Number of Marathons: 7 including Boston

The Best Thing About KCR: We have fun! WNR! Putting on events that support the community and encourage running. The members – particularly the board members

Goal for the Club: #1 Running Support Club in Kansas City, Encourage exercise and joy of running

Accomplishments for the Club: Helped with Brew to Brew for 18 years, President for 6 years, treasurer for 4 years, directed up to 16 races in one year! 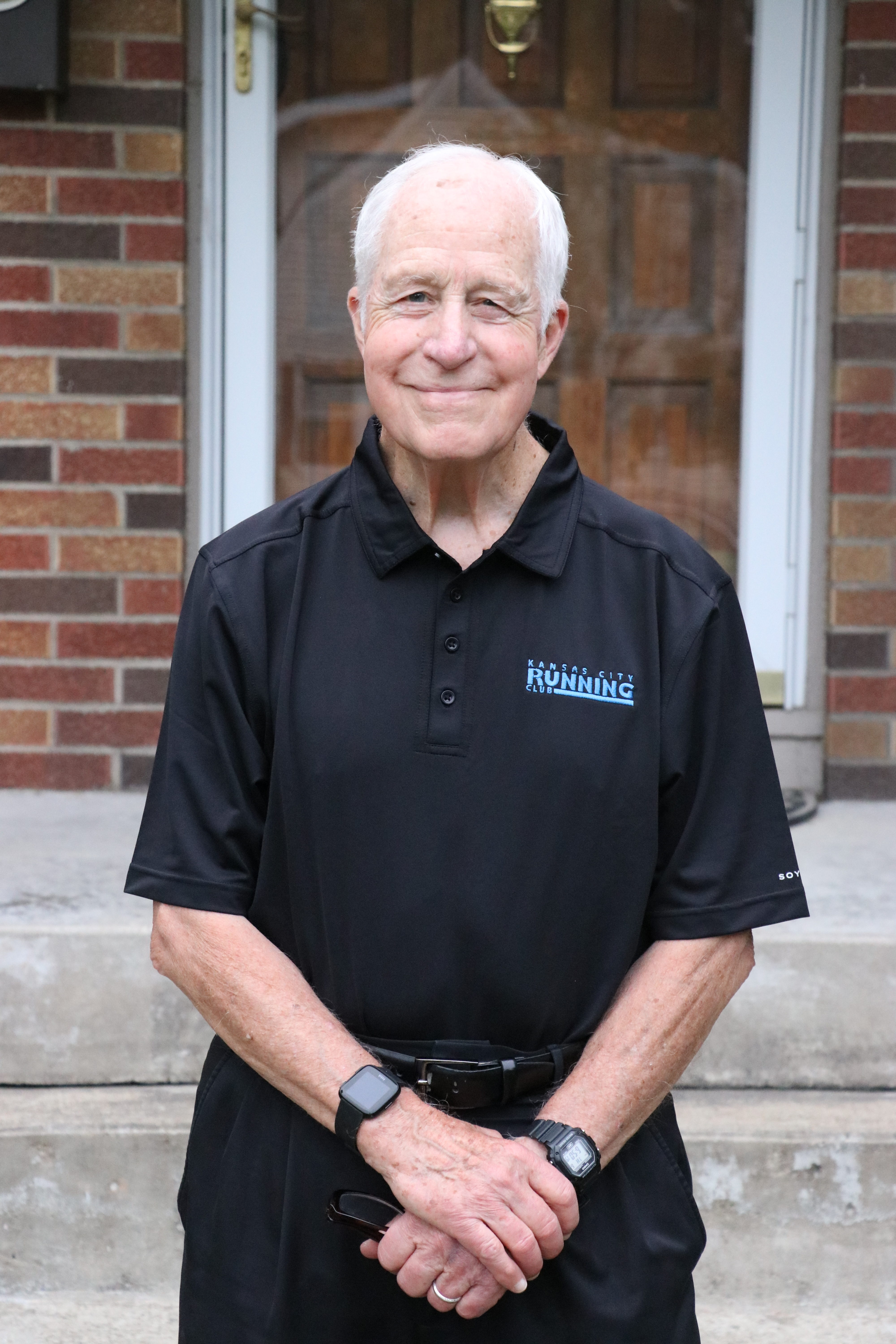