Years of Running: about 7.5yrs.
I started out running the year I turned 40 (2011). That’s when I “woke up” – I looked at the scale and saw a number I had never seen except while pregnant, and I knew I had to do something! There are too many obese and diabetic people in my family. I knew I didn’t want to add to that number myself. I was already technically obese. I really didn’t want to add diabetes to that too. I started walking the day after my birthday in May. Signed up for a few races. I could not do a 5K without walking most of it. I began running a few months later. I had listened to my body and ran when I could, walked when I had to. A little more than a year later I could run more of my races than walk. Running was a learn to love experience for me. It wasn’t instant as I’ve seen some people say. I discovered KCTC when I was training for my 2nd Half Marathon and joined their training program for the KC Marathon where I improved my time by near 21mins thanks to the group! I will always struggle with the weight issues, but running has become a part of the fabric of my life, and my diabetes tests keep coming back great (yayy me)! I love leading the group run in Blue Springs/Independence. We are slowly but surely growing in numbers!

The Best Thing About KCR: I love how the Club keeps looking for ways to give back to our community… especially our Youth Program which helps encourage running for future generations!

Favorite KCR Event: I think I would have to say Westport St. Patrick’s Day 4mi Run. I’ve run it every year since 2014. The party afterward makes pushing hard during the race so much more fun! 🙂 But I have volunteered as bike sweep for several years now for Brew to Brew which benefits the Cystic Fibrosis Foundation and is their biggest fundraiser, which they so need!

Goal for the Club: to keep promoting the club and letting everyone know the benefits of membership and growing our numbers.

Favorite Running Quote: “If you can’t fly then run, if you can’t run then walk, if you can’t walk then crawl, but whatever you do you have to keep moving forward.” This speaks to me deeply as there are times when my various body ailments want to keep me from doing the things I love, but I will keep going as long as possible, however possible. 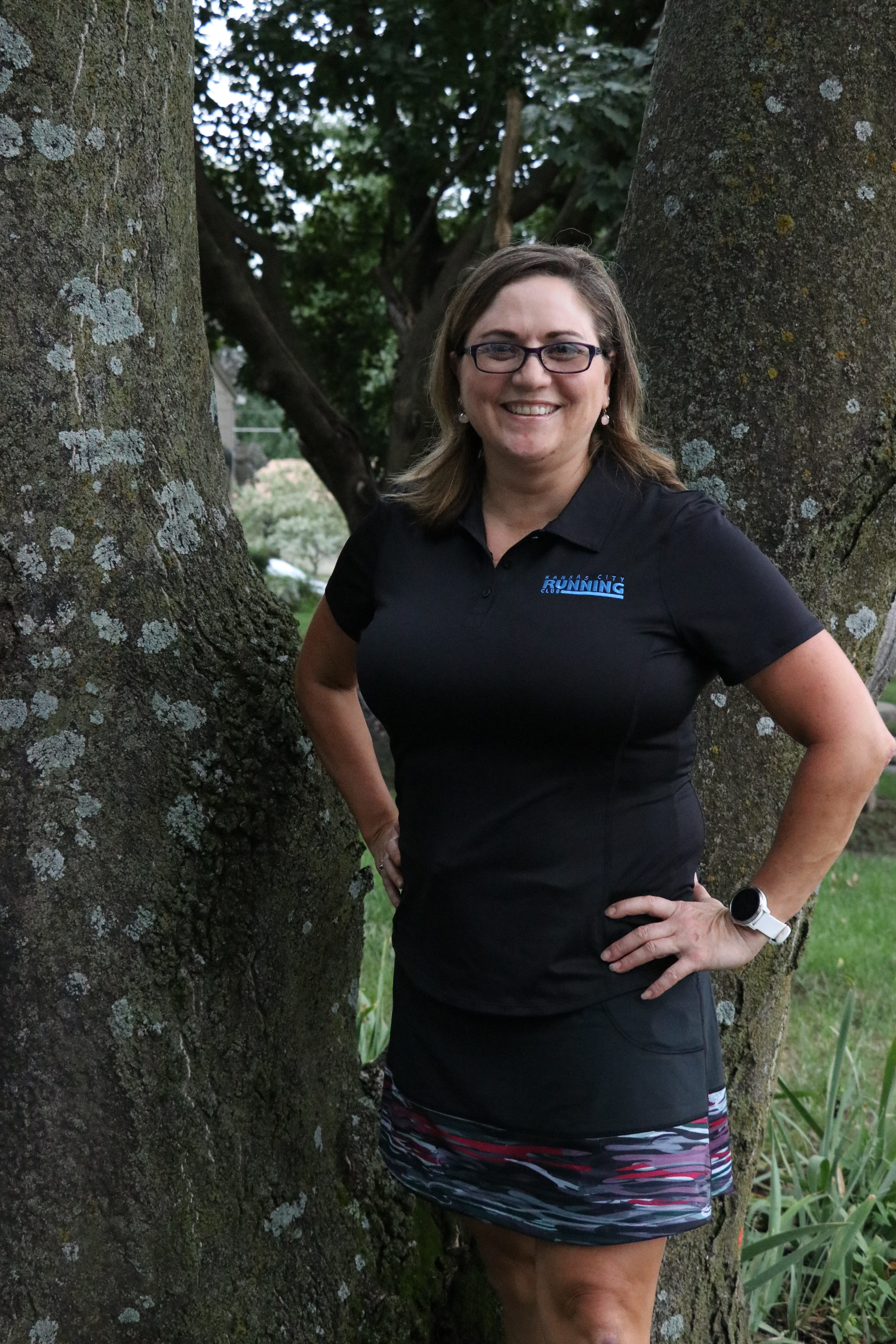